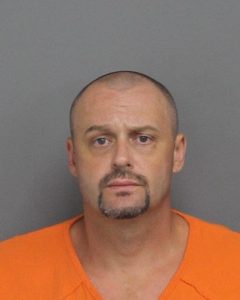 A suspect that was being sought in the early Wednesday morning death of a man who was assailed at a Laurens convenience store has been apprehended, according to the Laurens County Sheriff’s Office.

The incident, which occurred at the Hot Spot on Highway 221 South in Laurens, happened around 2 a.m. Wednesday.

According to the coroner’s office, Robinson died of a stab wound to the chest.

The LCSO began a manhunt with Ferguson as its primary suspect soon thereafter, releasing still photographs from surveillance videos and a previous Johnson Detention Center mugshot of Ferguson.

The Advertiser will update this story as information becomes available.