To qualify for the President’s List, a student must earn a GPA of 4.0 over the course of the semester. Among the students receiving this honor are the following:

To qualify for the Dean’s List, a student must earn a grade-point average (GPA) between 3.5 and 3.9. Among the students receiving this honor are the following:

The Freshman Honor Roll recognizes students who have earned less than 30 credit hours and have achieved a GPA of 3.00-3.49 during their first year of study at the University. Among the students receiving this honor are the following:

SPARTANBURG, SC (05/26/2021)– Wofford College senior Jonathan Carter received the Henry Freeman Service Award and The American Legion Award on Friday, May 14, durring Wofford College’s Honors Convocation. The Henry Freeman Service Award is given to a senior who either starts a new volunteer program or breathes new life into an old one. This award is given only in years when there is a deserving recipient. The American Legion Award is sponsored by the South Carolina American Legion Association. Recipients have demonstrated academic excellence, courage and outstanding campus citizenship. Carter is from Clinton.

The academic major awards are decided by the college’s faculty. Seniors are recommended by the major departments on the basis of academic achievement, character and intellectual promise. Some of the awards are named in honor of persons who have made significant contributions to the intellectual life of the college.

Among the seniors graduating from the College of Education and receiving pins was Heidi Ziegler of Laurens.

The ceremony concluded with the hooding of the college’s 12 master’s graduates.

Among the honorees was Angela Wilhite of Fountain Inn.

Hardy was named to the Chancellor’s Honor Roll, which is reserved for students who earn a semester GPA of 3.75-4.00.

“Our students on the Chancellor’s Honor Roll are among the best and brightest at the University of Mississippi,” said Chancellor Glenn Boyce. “I commend them for their hard work and dedication resulting in their incredible academic achievements and this well-deserved honor.”

In order to be eligible for honor roll designation, a student must have completed at least 12 graded hours for the semester and may not be on academic probation during the semester.

GREENVILLE, SC (05/17/2021)– The following students are among approximately 800 Bob Jones University students named to the Dean’s List for the Spring 2021 semester. The Dean’s List recognizes students who earn a 3.00-3.74 grade point average during the semester. 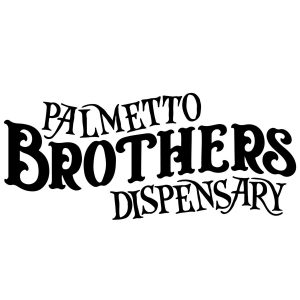 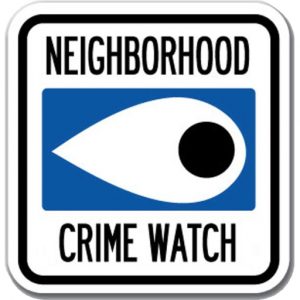