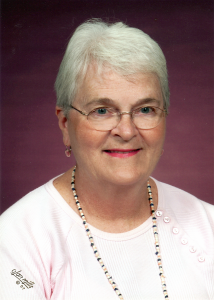 Jane was also active in her community. She was a member of The Wednesday Club, Laurens County Arts Council, Main Street Laurens, Friends of the Library, Laurens County Historical Society and on the Board of Directors for the Laurens County Community Concert Association.

Jane was an avid reader and a world traveler. She visited five continents and went on several mission trips in the U.S. and abroad to help others. She was passionate about her God, her family, and her friends. Jane felt that she lived a charmed life. She will be missed.