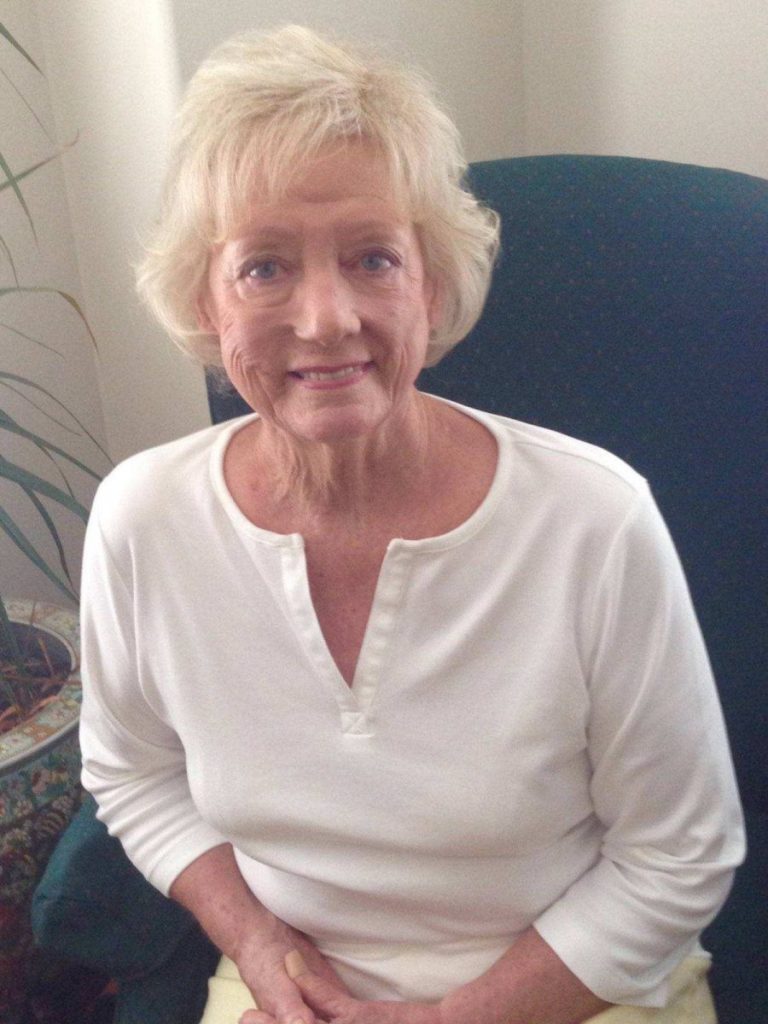 Frances Louise Reeves, age 86 of Murfreesboro, TN, died Monday April 5, 2021. She was a native of South Carolina and was preceded in death by her husband, Coleman Griffin Reeves; parents, Frank G. Snow and Hester Snow.

Mrs. Reeves was a long time member of First Baptist Church on Main Street in Murfreesboro, and was the former owner of the Pottery Shop in Corinth, MS. She enjoyed cooking, entertaining, flowers, crafts, traveling, playing cards, and spending time with her family. She also enjoyed her church family, as well as her friends and neighbors in both Indian Hills and Stonebridge in Murfreesboro.

Memorials may be made in memory of Mrs. Reeves to First Baptist Church in Murfreesboro.

Visitation will be Sunday 3:00PM to 5:00PM with Funeral Service at 5:00PM Sunday at Woodfin Memorial Chapel. Pam Pilote will officiate. Graveside service will be 11:00AM Tuesday April 13th at Middle Tennessee State Veterans in Pegram.