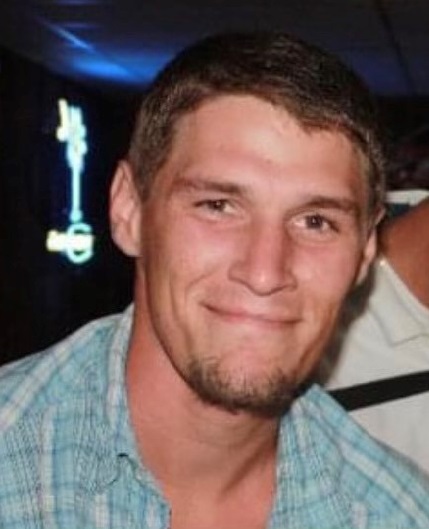 Christopher Ray Goode, age 35, passed away, Sunday, April 4, 2021. He was born in Clinton, SC, and was a son of Vickie Kuykendall Goode of Laurens and the late Robert A. Goode.

He enjoyed the outdoors, hunting and fishing. He was of the Baptist Faith and the joy of his life was his two boys, Robert Brennan Goode and Carson Ray Goode.

Surviving, in addition to his mother and sons, are his two sisters, Bridget Fullbright and husband Gantt of Laurens, and Tiffany McElhannon of Laurens, his maternal grandparents, Clifford and Mildred Kuykendall; three nieces and a nephew.

In addition to his father, he was predeceased by his brother and best friend, Robin Lloyd “Cotton” Goode; and paternal grandparents, Robert Olin Goode and Minnie Goode.