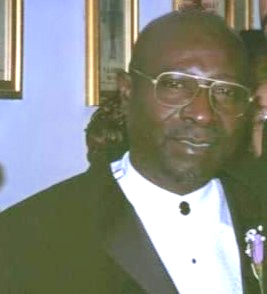 Mr. Henderson was preceded in death by his son, Charles Henderson (Rolunda), his father, Cullen Henderson Sr., his mother Ella Rice, and his grandmother Lizzy Henderson.

Mr. Henderson attended the Newberry County public schools and worked in the loss prevention industry for over 20 years.

Floyd Family Funeral Home was responsible for all arrangements.