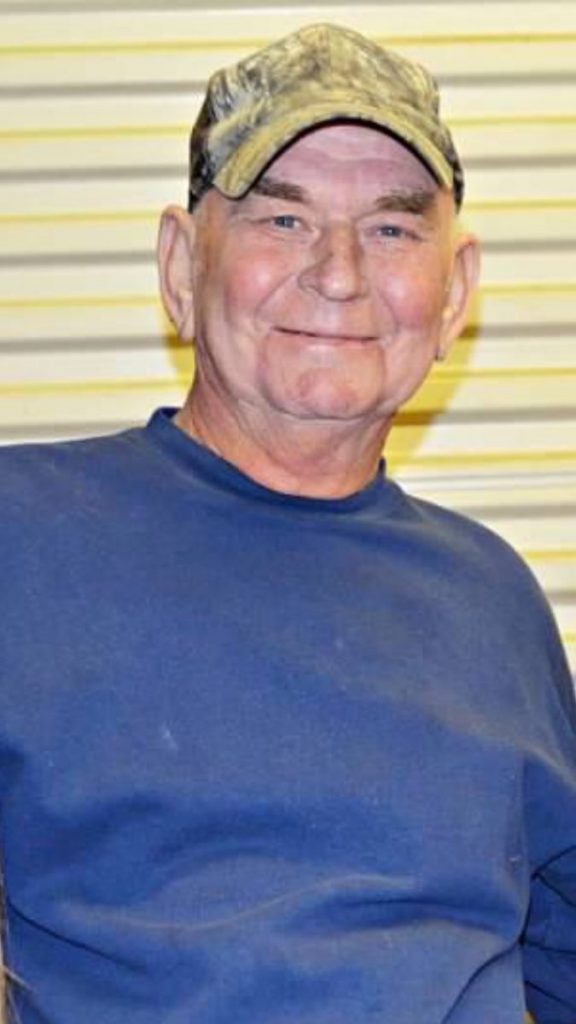 Michael David Brewington, age 66, of Gray Court, husband of the late Lana Knight Brewington, passed away Thursday, March 18, 2021, at the home of his daughter.

Born in Laurens, he was the son of the late S.B. and Estelle Miller Brewington. Mike was in the construction business and later was a roofer with Sue Penland. He was a member of Highland Home Baptist Church. His hobbies included hunting, fishing, NASCAR racing, and taking care of his lawn.

The family will be at the home of his daughter, Amy Hughes, 119 Argyle Lane, Laurens and will receive friends at the cemetery immediately following the service.