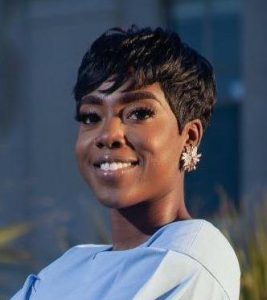 The Town Council met Monday night, accepting the resignation and adopting a resolution paving the way for a special election to fill Neal’s unexpired term.

While Neal had little to say in her resignation email, she posted her frustration with her tenure on council on social media.

“I refuse to keep allowing this role to get me caught up in this dark cycle by willingly and silently subjecting myself to the being blocked from serving at every corner, constant bullying, intimidation attempts, harassment, threats, and hostile environments in the name of a ‘title,’” the post read. ““This decision has been so challenging because my intentions were well, my vision to help was clear, and my love for my home community was strong.”

The council held a called meeting on Feb. 8 to receive legal counsel regarding “qualifications for holding office as members of town council.”

The meeting was held in executive session and no action was taken then, but Neal’s status as a Gray Court residence had been called into question. As an activist, Neal participated in protests and marches with the Black Lives Matter movement over the summer in the Laurens and Columbia areas. On social media, she still lists her home as Gray Court.

Gray Court Mayor Stellartean Jones, a longtime councilwoman serving her first term as mayor, had no comment on Neal’s status as a Gray Court resident, but said council members were trying to work together.

“We’re working hard and trying to work hard as a team,” Jones said. “I guess her opinions are her opinions, but from what I could tell we were all striving for the betterment of Gray Court.”

The resolution adopted by council Monday night calls for filing for the special election to open on Friday, April 2 at noon and will close on Monday, April 12 at noon.

The special election for the at-large seat will be scheduled for Tuesday, June 8.