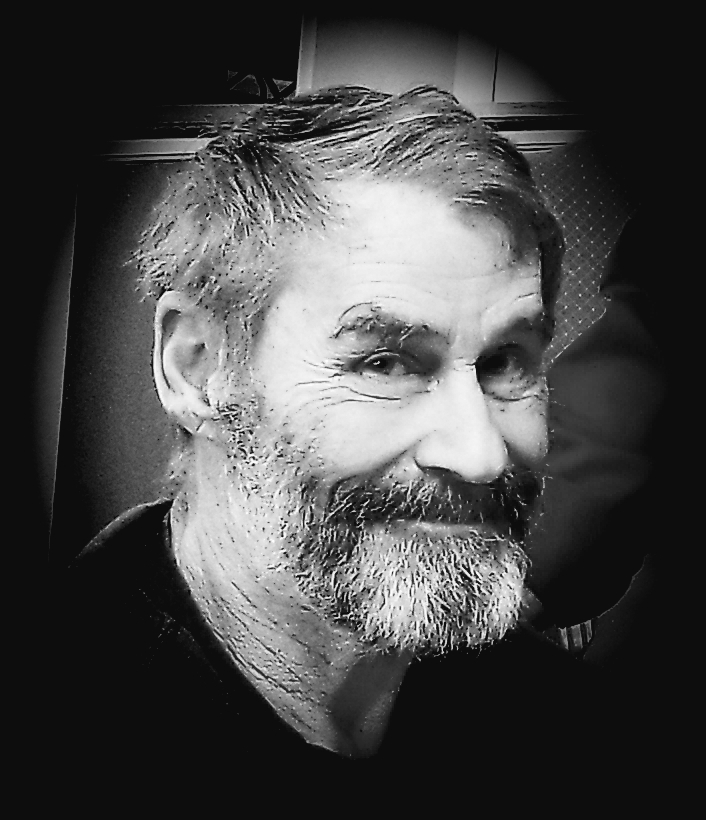 Thomas (Tom) Kendrick Sudderth, 66, passed away on March 1, 2021. He suffered a major stroke in 2017 and lived with its resulting ill health until his death. His family is grateful for the love and care given to Tom during his illness by the staff of Langston Place, Clinton, SC.

Tom loved big water, boats, trucks, motorcycles, and trains. He grew up sailing every kind of boat at Western Carolina Sailing Club on Lake Hartwell. Over his lifetime, he owned five increasingly larger Honda motorcycles and a Harley. Tom worked as a logging truck driver, as well as doing short and long-haul truck driving jobs. He worked as a FEMA contractor driver and equipment operator in the mid-west doing tornado removal and clean-up. For a time, he lived and worked at Hilton Head Island, SC, where he operated a crane service and captained private yachts and offshore fishing boats as Captain Tommy of Kudzoo. Later in life, he lived again in Laurens doing farm work and equipment maintenance.

Fed by his adventures and misadventures, Tom was an excellent storyteller. His memory was sharp, and he combined his imagination and sense of humor to create entertaining stories. Tom told great stories about hopping trains. It is true that since he was a teenager, he had extensive experience hopping trains. Tom has now hopped his last train. Godspeed, Tom.