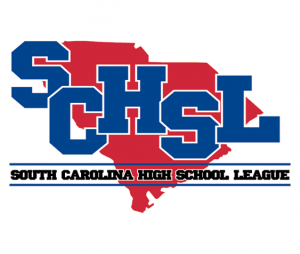 According to the article, committee members have indicated a proposal is to be considered that would include staggered start dates for fall sports with the first football game set for Sept. 3. Football teams would also be limited to two scrimmages and one jamboree for varsity programs. The playoff fields would also be cut in half from 32 teams to 16 and limited to four rounds instead of five.

Other sports would also be affected. The state championship fields for cross country and competitive cheer would also be cut in half as was the case in 2020.