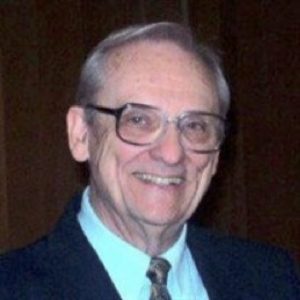 Loren William Brown, 91, of Martinsville, VA, passed away Friday, January 29, 2021 at SOVAH Health of Martinsville. He was born May 20, 1929 in Greenwood, South Carolina, to the late John Bradley Brown and Bertha Susannah McKee Brown.

Mr. Brown began his career at Dupont’s Savannah River Plant in South Carolina which continued to Dupont in Martinsville, VA until his retirement after 32 years of service. He was a member of Forest Hills Presbyterian Church where he served as an elder, deacon, and Sunday School teacher. After completing his studies in the early 1970’s and at the age of 74, he was commissioned as a lay pastor at Mary Horner Walker Memorial Presbyterian Church and Danube Presbyterian Church in Claudville, Virginia. He was the Grand Commander of the Virginia Grand Commandery Mason in 1996, Past Master of Piedmont Lodge #152 A.F.& A.M. in Martinsville, VA. He was a long-life learner whose interests were many including photography, ham radio, gardening, boating, skiing, cycling, golfing, and camping.

His sense of humor, entertaining tales, and deep wisdom will be missed. He has said he had a great life and no regrets; we are blessed to be a legacy of his journey.
Proverbs 22:1 “A good name is to be chosen rather than great riches.”

A memorial and masonic rites service was held February 20, 2021 at 11:00AM at Wright’s Funeral Services Chapel in Martinsville, VA.

A graveside service will be held Saturday, March 27, 2021 at 11:30 AM at Forest Lawn Cemetery in Laurens, SC with Rev. David Bonner officiating.

Memorials may be made to: Southern Area Agency on Aging, Alzheimer’s Respite Program, or the Alzheimer’s Support Groups, 204 Cleveland Avenue, Martinsville, Virginia 24112. 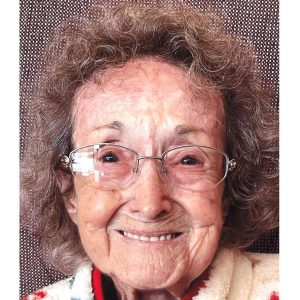