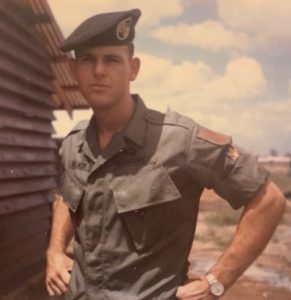 He was 73 years of age. Retired from the City of Clinton. Also served in the Army as well as the Vietnam war.

Services were held at Westfield Funeral Home and burial at Fort Jackson in Columbia, S.C., at a later date.