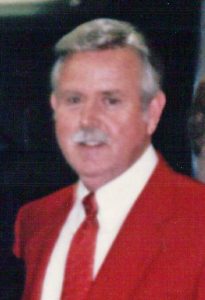 He was born in Clinton, SC and was a son of the late Louis W. Butler, Jr. and Ruby P. Butler. Allen was the Biggest Clinton Red Devil Fan and could spend a lifetime talking about Clinton Athletics.

Mr. Butler is survived by the love of his life, his wife, Carol N. Butler of the home; his children, Allen W. Butler, Jr, and wife Marcia of Clinton and Ashley Haupfear and Scott of Clinton; his grandchildren, Arial Butler and fiancé Jonathan Gable and Alexander Haupfear; his brothers, Billy Butler and wife Freda of Waterloo and Jerry Butler and wife Anita of Joanna. 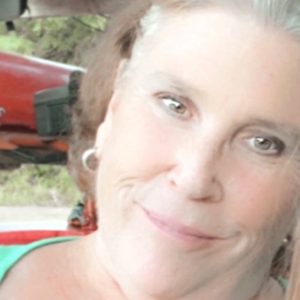 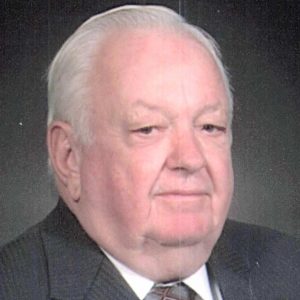 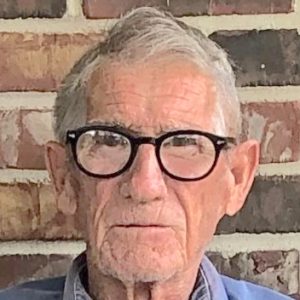