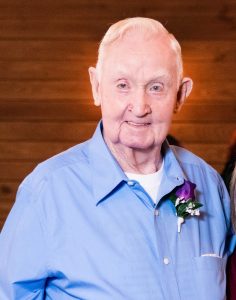 Born in Greenville, SC, he was a son of the late Milton Robert Howard and May Belle Ross Howard. A veteran of the National Guard, Mr. Howard retired South Carolina DOT and was a member of Henderson Baptist Church in Hickory Tavern. Mr. Howard also loved music and playing the guitar.

The family will be 627 Bolt Road in Gray Court.

Memorials may be made to Hospice of Laurens County at 1304 Springdale Drive, Clinton, SC 29325.