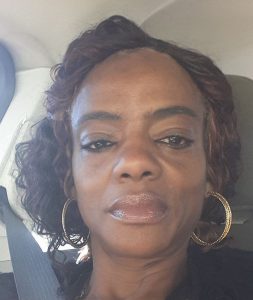 A Laurens woman who ran a local soup kitchen and advocated for struggling neighborhoods drowned Saturday in Anderson County.

Toni “Angel” Summers, 56, reportedly fell into a retention pond near Piedmont on Highway 17 while fishing there with friends.

According to reports, Summers had been removed from the pond when EMS workers arrived and was taken to Prisma Health Greenville Memorial Hospital where she died soon thereafter.

The death has been ruled an accident by the Anderson County Coroner’s Office.

Late Saturday night, a Greenwood man was killed in a single-vehicle wreck near Kinards in Laurens County.

Brian Patrick Fitzgerald, 38, was killed after he and another occupant were ejected from their Ford pickup on Highway 350 near Bush River Road about five miles east of Clinton.

According to South Carolina Highway Patrol Trooper Joe Hovis, the 2002 pickup went off the right side of Highway 560 and flipped over after the driver over-corrected and drove off the left side of the road.

Neither occupant of the truck was wearing a seatbelt, Hovis said.

The SCHP and Laurens County Coroner’s Office are investigating the incident.