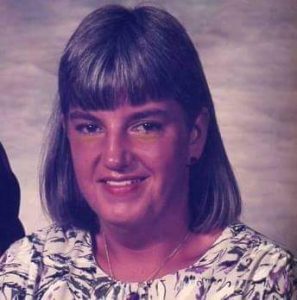 She was born in Laurens, SC and was a daughter of the late Earl Cox Bryson and Betty Louise Pitts. She attended and was a resident of Thornwell Home and school for children. She was a Tribal Member of the Piedmont American Indian Association, Lower Eastern Cherokee Nation SC, she was also a member of the Owings Presbyterian Church of Gray Court, SC.

In addition to her parents she is predeceased by her brothers, Earl Cox Bryson, Jr., James “Billy” William Bryson; and her sister, Nancy Corrine Bryson Phillips.

Graveside Funeral Services will be held Saturday, September 5, 2020 at 4 PM at the Owings Presbyterian Church Cemetery in Gray Court.