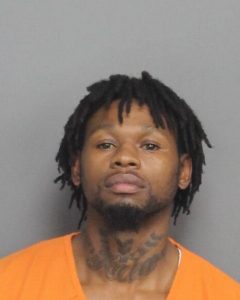 Laurens Police have made an arrest in a June 7 shooting incident during which two men were injured at a Spring Street residence.

Tevin O’Neal Brown, 27, faces two charges of attempted murder and one count of possession of a weapon during the commission of a violent crime. He was arrested Monday by Laurens Police.

One man was shot in the stomach and another in the back of the head with a handgun.

Brown remained in the Johnson Detention Center Tuesday. Bond was denied on both attempted murder charges.