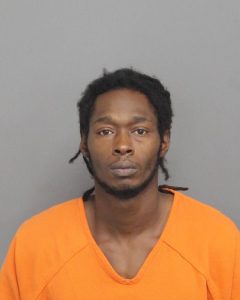 The jury in the murder trial of Lutavious Denard Elmore deliberated for about an hour before returning a guilty verdict late Tuesday evening.

Elmore, 32, of Laurens was convicted of killing Sergio Mandez Lindsey, 26, of Greenville and sentenced to 55 years in prison in the October stabbing death of Lindsey.

Elmore allegedly stabbed Lindsey during an altercation involving a woman and arrested on Oct. 27, 2018. Elmore had remained in the Johnson Detention Center ever since on charges of murder, third-degree assault and battery, possession of a weapon during a violent crime, domestic violence of a high and aggravated nature, kidnapping and burglary. He was denied bond.

The jury found him guilty on all counts with the exception of kidnapping.

The defense and prosecution rested their cases on Tuesday following an arduous court session on Monday.