Citing concerns about the continuing cases of COVID-19, and with no end in

sight for CDC and DHEC guidelines to help prevent the virus, Clinton City Council on Monday night learned that city staff had decided to cancel the upcoming fall festival, Scots and Brats.

“We have been following federal and state guidelines and city staff have met, and we are under agreement …. and have decided to cancel Scots and Brats,” said Thomas Higgs, the city’s assistant city manager. “We haven’t put that out publicly in deference to our vendors, but we felt it was the best decision.”

In June, the City of Clinton held its Rhythm on the Rails barbecue and city festival after getting approval from the South Carolina Department of Commerce. Since that time, with COVID-19 cases higher in Clinton than other Laurens County municipalities, the city council instituted a mask resolution and has encouraged residents to wear masks when in public places.

In late July, Main Street Clinton manager Adele Alducin had announced the festival was still on go, and the one-day festival was planned for Saturday afternoon, Oct. 10. Like the previous two years, it was going to primarily take place in Vance Park and would include bagpipes, bands, performers and food and drink vendors.

Numerous other fall festivals in Laurens, Greenwood and Greenville counties have been cancelled in the last couple of weeks.

The meeting was taking place through the online system, GoToMeeting, and at least one council member clapped when Higgs made the announcement. During council comments and reports, both council members Shirley Jenkins and Megan Walsh thanked the administrative staff for the decision,

Look for more on the Monday night council meeting in the Wednesday issue of The Laurens County Advertiser. 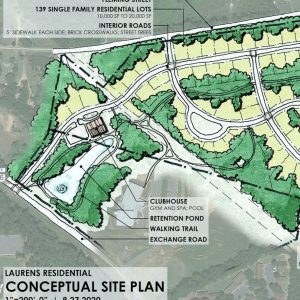 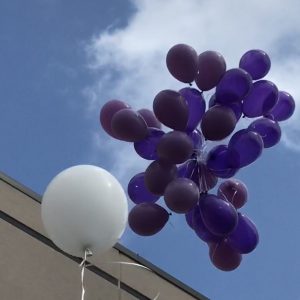 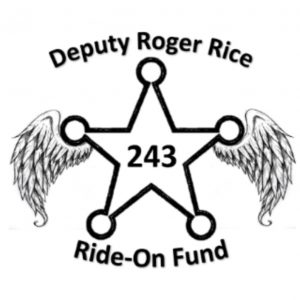