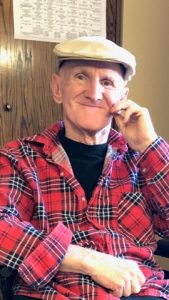 He was born in Enoree, SC and was a son of the late Clarence and Vera Knighton Patterson. He was retired from Clinton Mills, was of the Baptist Faith, and enjoyed Taxidermy.

In addition to his parents Mr. Patterson is predeceased by his three brothers and five sisters.

Due to recent public health concerns a private service will be held for Mr. Patterson at Rosemont Cemetery in Clinton. Out of caution for Mrs. Patterson’s health, the family respectfully requests that friends not visit the home at this time.

Mr. Patterson’s body will be availiable for friends to view at Gray Funeral Home until Friday morning, also condolences may be expressed online to the family at www.grayfuneralhome.com.

In lieu of flowers memorials may be made to Laurens County Animal Shelter, P.O. Box 238, Laurens, SC 29360. 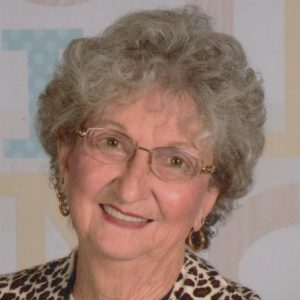 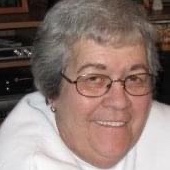 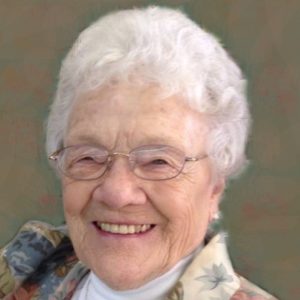 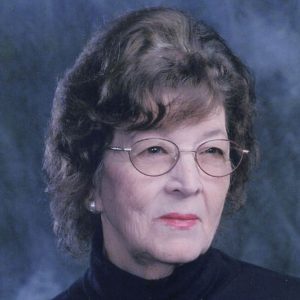