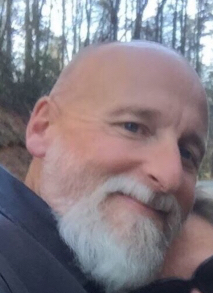 A motorcyclist was killed Sunday night when another vehicle turned into his path on Highway 49 outside of Laurens.

Kevin Bruce McClain, 54, of Donalds was pronounced dead at the scene of the accident at 7:45 p.m.

According to Trooper Joe Hovis of the South Carolina Highway Patrol, McClain was riding a 2018 Harley-Davidson motorcycle when he struck a 2003 Honda SUV attempting to make a left-hand turn onto Curry Road.

According his obituary, McClain was a motorcycle enthusiast who had logged more than 150,000 miles on his motorcycles. He was a route salesman for Frito Lay for the past 20 years.

McClain is survived by his wife, children and grandchildren. Funeral services are scheduled for 2 p.m. Saturday at Pruitt Funeral Home in Anderson.

The driver of the other vehicle was uninjured.

The accident remains under investigation by the SCHP. 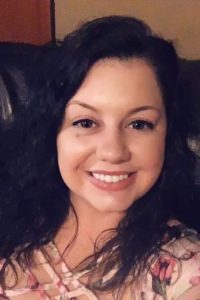 A single-car accident claimed the life of an Enoree woman early Friday morning.

The victim was identified as Summer Brooke Sullivan, 28. An adult passenger in the car was uninjured.

Hovis said the accident occurred two miles north of Enoree on Highway 221 in Spartanburg County. According to the SCHP, Sullivan ran off the left side of the road and struck a tree.