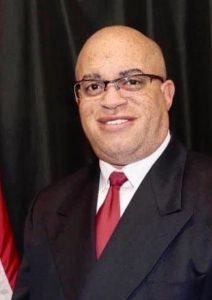 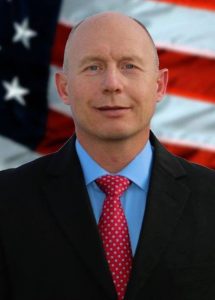 Two hopefuls announced their candidacies for Laurens County Sheriff this week, becoming the first formal announcements in what is expected to be a busy election season.

Incumbent Laurens County Sheriff Don Reynolds, who defeated former sheriff Ricky Chastain in 2016, announced his intentions to seek re-election at a function for supporters a couple of weeks ago.

Richardson, a school resource officer at Laurens Elementary School, made his announcement in a Facebook video Monday afternoon. He has worked in local law enforcement in Laurens, Clinton and the LCSO for the past 27 years, he said in the announcement.

“Through my unique background, I have gained the crucial experience needed to lead the Laurens County Sheriff’s Office and make our community a safer place to live,” Richardson said. 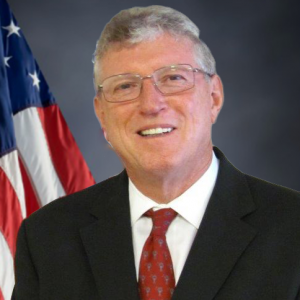 Richardson, a Joanna native, said if elected he plans on reinstating community deputy and DARE programs as well as creating a traffic fatality task force designed to help cut down on traffic fatalities in the county and expanding the LCSO’s narcotics investigations unit among other priorities.

“As a candidate for sheriff of Laurens County, it is my desire to run a clean and positive campaign to let the citizens know who I am and what I stand for,” Reeder wrote in announcing his candidacy.

Reeder said establishing working relationships with Laurens and Clinton police departments is among his priorities as is growing the LCSO’s narcotics unit and to “strategically fight the war on drugs in our county.”

“I have a plan, but most of all I have a vision for law enforcement in Laurens County,” he said.