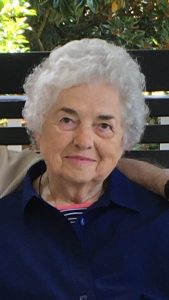 Marianne Chambers Bower, age 91, of Laurens died Friday, February 21, 2020. She was born in Toledo, Ohio to the late Clare Alfred and Lois Marie Welch Chambers. Marianne earned her BA in psychology from the University of Toledo where she was president of Pi Beta Phi sorority, a member of Mortar Board National Honor Society (formerly Peppers), and named one of 13 Outstanding Women on Campus. She met returning veteran David Norman Bower while at the university and they married in 1950. They moved from Toledo, OH to New Jersey, back to Toledo, to Long Island, NY, Worcester, MA, and finally settled in Laurens, SC 50 years ago. They moved to the Martha Franks Retirement Community in 1998 where she lived for the rest of her life enjoying the community and the care she received there.

Marianne was always active in her community. She was a devoted member of First Presbyterian Church in Laurens, serving over the years as an Elder, Deacon, Stephen Ministry Leader, Sunday school teacher and President of the Women of the Church. She was also a past member of PEO and the Wednesday Club of Laurens.

She raised four wonderful children: Mark David Bower (Elizabeth) of Columbia, SC, Libby Bower Bell (Philip) of Greenwood, SC, Sally Bower Wienecke (Matthew) of Columbia, SC, and, Jonathan Craig Bower (who predeceased her) (Jackie Linder) of Chapin, SC. She was extremely proud of her children who learned from their parents to show kindness and respect to everyone around them.

The family would especially like to thank all her friends and the staff at the Martha Franks Retirement Community for the fellowship and care she received over her years there, as well as the staff at Hospice and Palliative Care of the Piedmont for the care she received in her final days. In lieu of flowers, the family would request that any memorials be made to First Presbyterian Church of Laurens, SC, Boy Scout Troop #339 (First Presbyterian Church), Martha Franks Retirement Community, or a charity of one’s choice. 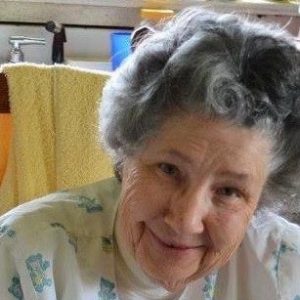 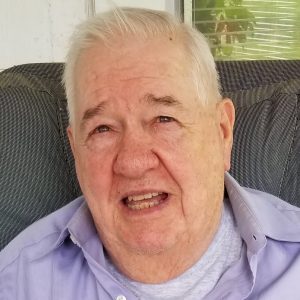 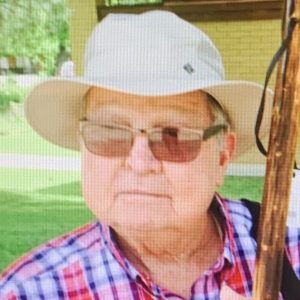 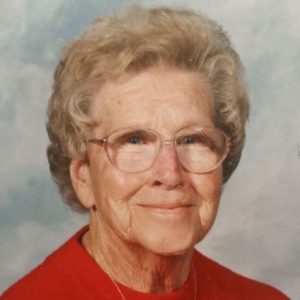