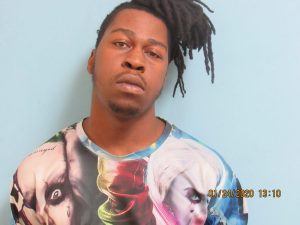 A 19-year-old Laurens man has been arrested and charged with murder in the shooting of another Laurens man Friday morning at a Fleming Street residence.

A bond hearing for Jones is scheduled for Saturday morning.

Lattimore said the suspect was located and arrested with the help of the Laurens County Sheriff’s Office.

She also said investigators are attempting to find whether there is a connection between the shooting of Godfrey and another shooting on Walker Street in Laurens early Thursday morning that left another Laurens man, Rasham Walker, 32, dead. 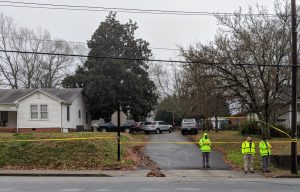 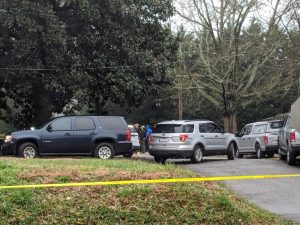