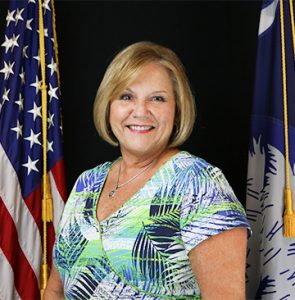 McMaster will appoint Nichols’ successor. Nichols had just under a year remaining on his latest four-year term. He was initially elected as coroner in 2000 and served four complete terms.

Laurens County Administrator Jon Caime said he contacted the governor’s office Tuesday morning to confirm McMaster’s role in the appointment and to make sure a special election will not be required. The appointee will serve the remainder of Nichols’ term. A coroner will then be elected in the November 2020 General Election.

“The governor will probably turn it over to the local delegation and receive a recommendation from Sen. (Danny) Verdin,” Caime said.

Caime said Chief Deputy Coroner Vickie Cheek, who has worked alongside Nichols in the coroner’s office for the past 19 years and took over many of his responsibilities as he experienced medical issues over the past few years, has expressed interest in filling the position.