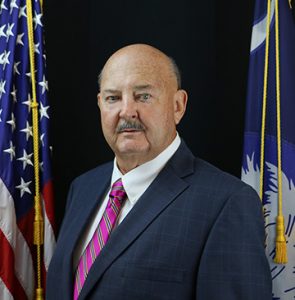 Nichols was in his 37th year as Laurens County coroner. He was elected to what proved to be his final term in 2016, fending off a challenge from William Weir by about 1,700 votes.

Nichols had suffered several medical setbacks over the past few years and had to have a foot amputated last year. Despite those setbacks, Nichols said he wanted to finish his latest term as coroner.

According to county officials, Nichols suffered a fall and was transported to the hospital where he passed away.