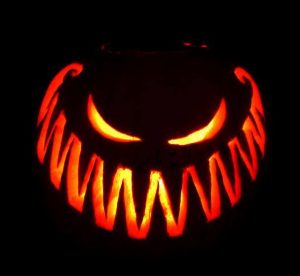 Impending rainy weather this week has forced some organizers of Halloween activities to adjust their plans.

Boo! in the Park, which was scheduled for Thursday night at Laurens City Park will be Boo! at the Ridge instead. Laurens Parks & Recreation Director Jason Pridgen made the decision to move the popular annual event indoors Tuesday afternoon.

“Everything, including the movie, will go on as scheduled,” Pridgen said. “It will all just be inside.”

Ghosts and ghouls will still be able to trick-or-treat and take part in a costume contest. The event is scheduled from 6-8 p.m. The city’s trolley will be used to ferry people between the City Park and The Ridge to alleviate parking problems. The costume contest is set to begin at 6:30 p.m. The movie, “Toy Story of Terror,” is to begin around 7:15 p.m.

The Laurens County Sheriff’s Office had already decided to move its Trunk or Treat to Tuesday evening to avoid Thursday’s expected rainfall. An 80% chance of thunderstorms is expected Thursday.