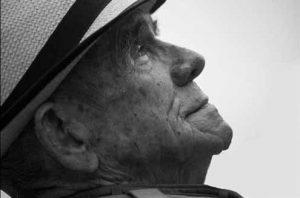 He was born in Laurens, SC and was a son of the late Cecil Walker Wooten and Grace James Wooten. He was retired from Torrington Bearing Manufacturing, he was a member of Rosemont Baptist Church, and was a veteran SC National Guard.

In addition to his wife and parents Mr. Wooten is predeceased by his brother, James Roland Wooten and his step-granddaughter, Kirsten Smith.

Memorial Services will be held Monday, October 28, 2019 at 4 PM at the Gray Funeral Home Chapel of Clinton. The family will receive friends immediately following the service at the funeral home.