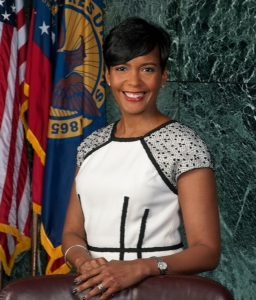 Tickets, which are priced at $40 apiece, are still available and will remain on sale through tonight.

“We’re hoping to have a good turnout,” said Sullivan. “Last year, we were the same weekend as Squealin’ on the Square because it was the only date Rep. Clyburn could make it. That’s why we moved it this year, so more people could attend.” 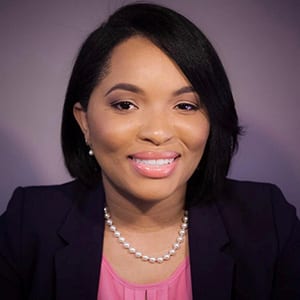 Sullivan said all female members of local government councils and mayors from county municipalities have been invited and are to be recognized at the dinner.

The dinner is a fundraiser for the local Democratic Party, and organizers enlisted Democratic presidential candidate Sen. Cory Booker (D-New Jersey) to help with marketing via a social media video.

“Help us create a strong Laurens County Democratic Party and support the leadership of incredible women,” Booker said in the short clip.

The dinner honors former state Rep. Jim Bryan, who served in the South Carolina House of Representatives from 1984-2000 representing District 9 in Laurens and Greenville counties.