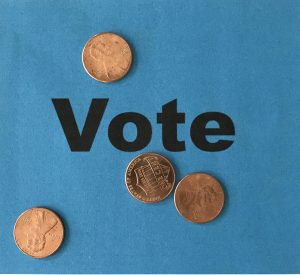 Project Sales Tax for Thursday, Sept.  5, at The Ridge at Laurens. 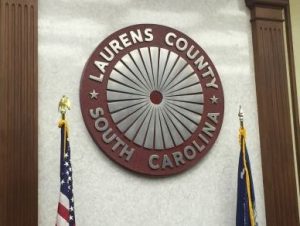 Council members voted in March to place a referendum for a capital project sales tax on the ballot for the November 2020 General Election, asking local voters to decide on a 1-cent sales tax that would fund as much as $44 million in capital projects over the next eight years.

“This is an informational session,” said Laurens County Administrator Jon Caime. “If this happens, it will be because of a grassroots effort here in Laurens County.”

By state law, county elected officials and employees are not allowed to market or campaign for or against the referendum. If it passes, the 1-cent tax would remain in effect for eight years.

“This will be a community decision and a people decision,” Caime said. “The chairman’s intent is to start a conversation.”

A committee of six county residents is to be selected and in place by Oct. 15. The committee members will prioritize a list of potential projects that will appear on the ballot in 2020.

Several potential projects have been presented to county council during public meetings this year. Those potential projects have included an agricultural center, a new county library for Clinton, a career and technology education center that would be shared by School Districts 55 and 56, a county park at Lake Greenwood and extensive repairs and renovations to the historic Laurens County Courthouse.

The committee can consider those projects in addition to others as it decides what to present to voters on the 2020 ballot.

New business to pay homage to legacy of Historic Square

Self President-CEO set to retire in December