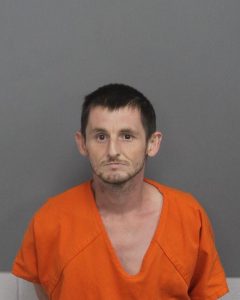 Two Gaffney men have been arrested in connection with the July 20 execution-style murder of a woman in Laurens County.

Brandon Lee Phillips, 34, and Billy Wayne Ruppe, 53, face accessory and conspiracy charges related to the murder of Michelle Marie Dodge. Dodge’s body was found in a rural area off of McDaniel Road near Ekom Beach on Saturday, July 20. Dodge, 27, of York had been shot in the back of the head. The Laurens County Coroner’s Office estimated the time of death around noon on July 20.

Phillips and Ruppe are the first to be arrested in the case.

“They are charged as accessories to the murder of this young lady,” said Laurens County Sheriff’s Office Capt. Robert Wilkie. “There will be more (arrests) to come.”

Wilkie said a person of interest is still being sought by law enforcement as investigators from Laurens and Cherokee counties continue to work the case.

Because the murder ultimately occurred in Laurens County even though the kidnapping occurred in Cherokee County, Wilkie said the LCSO is taking the lead in the investigation. 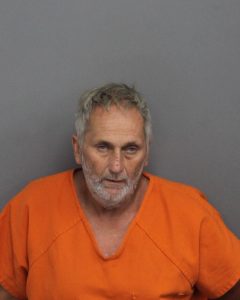 As of Tuesday afternoon, no one had been charged with murder, but Phillips is charged with accessory before the fact for allegedly taking her to the place where the kidnapping took place. According to reports, Phillips conspired with at least two other people to kidnap Dodge.

Wilkie said it does not appear currently that anyone from Laurens County was involved with the crime.

Dodge’s body was discovered around noon on July 21. Afterward, the LCSO issued a be-on-the-lookout (BOLO) for the victim’s white 2006 Dodge Charger. The Charger was found Tuesday night near the Broad River on Wolf Den Lane in Cherokee County.