After more than two months without a traffic fatality in Laurens County, two people died on local highways over the weekend.

A 21-year-old Leesville man was killed on I-26 Friday afternoon after colliding with a tractor trailer, and a Clinton woman died in a single-car crash Saturday morning near on Hurricane Church Road near Clinton. 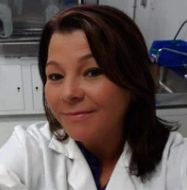 She was pronounced dead at the scene of the accident due to blunt force trauma at around 9:45 a.m., according to the Laurens County Coroner’s Office.

Funeral services were scheduled for today at 1 p.m. at the Gray Funeral Home Chapel in Clinton with burial at the Rosemont Cemetery. The family was to receive friends prior to the funeral service, beginning at noon. 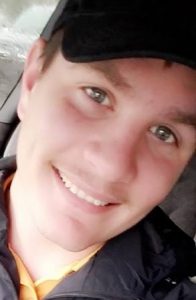 On Friday, Dakota Linton, 21, was traveling westbound in a 2000 Dodge Caravan when he struck a tractor-trailer from the rear.

Tidwell said Linton was wearing a seatbelt. He was pronounced dead at the scene by the Laurens Coroner’s Office around 1 p.m. Friday.

According to Facebook posts, which included a photo of the Dodge Caravan, Linton had recently launched his own courier business, delivering pharmaceutical products and other items to nursing homes and home delivery to the elderly.