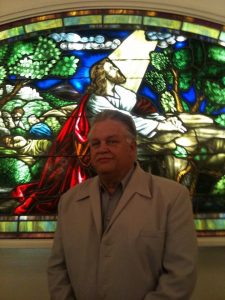 Mr. Shipman was born in Laurens and was the son of Loretta H. Shipman and the late Franklin Delano Shipman.

A Memorial Service will be conducted Sunday, May 5, 2019 at 3:00 PM at the St. James United Methodist Church. The family will receive friends immediately following the service.