Laurens, SC – From LCSO reports – At 9:30 p.m. Tuesday, April 9, the Laurens County Sheriff’s Office was dispatched to a residence on S. Harper Street in Laurens to respond to a call for a person who had been shot. When Deputies arrived, they located the victim, Tommy Williams, with an apparent gunshot wound to his lower extremities. 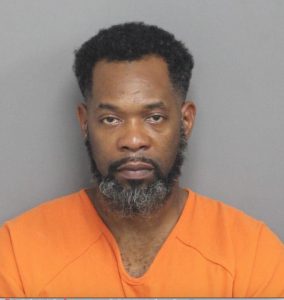 Investigators were quickly able to identify the alleged shooter as Laurens resident Travis Omandell Miller and located him at a residence on Copeland Street in Laurens.

The victim was transported to the hospital to be treated for his injuries.