A Clinton High School student was taken into custody Tuesday afternoon after pellet gun was discovered in the student’s book bag.

A student reported seeing a gun in a book bag belonging to another student to staff members at the school, administrators from Laurens County School District 56 said in a release.

According to the release, a school resource officer and school administrators immediately began an investigation. During the course of the investigation, they discovered a pellet handgun in the student’s book bag as had been reported.

The student owner of the book bag was taken into custody by the SRO and transported to the Clinton Police Department. Criminal charges and school disciplinary actions are to follow pending further investigation. 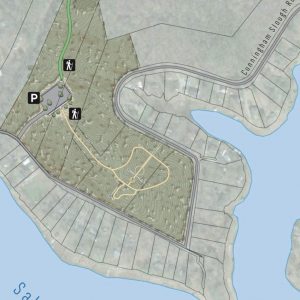