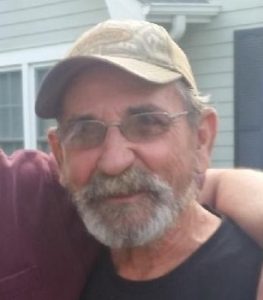 He was born in Laurens and was a son of the late Zeb Vance Shepheard and Lillie Mae Sykes Shepheard. Ray was employed with Shaw Industries and was a former employee of Palmetto Spinning. He also attended Sandy Springs United Methodist Church.

In addition to his parents he is predeceased by his son, Dennis Shepheard; and his two brothers, Donald Shephard and Kenneth Godfrey

A Funeral Service will be held Wednesday, April 3, 2019 at 2 PM at the Gray Funeral Home Chapel in Clinton with burial to take place at Sandy Springs United Methodist Church Cemetery. The family will receive friends prior to the service from 1 to 2 PM at the funeral home.

In lieu of flowers memorials may be made to the American Lung Association South Carolina, 1817 Gadsden St, Columbia, SC 29201.