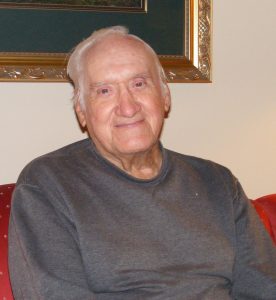 Thomas Edward “Ed” Nelson Sr., age 92, was called home by the Lord February 28, 2019 at the Hospice House of Laurens County.

He was born in Clinton and was the son of the late John Lewis Nelson and Minnie Pulley Nelson.

Mr. Nelson was retired from Torrington and was a member of Calvary Baptist Church. He was a United States Army veteran and proudly served his country as a medic during WWII.