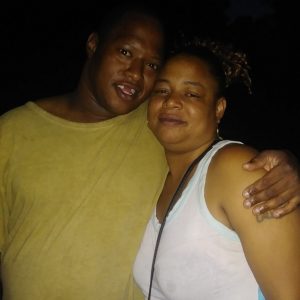 A Clinton couple traveling on Torrington Road on a moped were killed in a traffic accident Wednesday evening.

Aaron Bates, 34, and Brittney Redd, 31, both of Summit Street in Clinton, were both pronounced dead at the scene of the accident just after 6:30 p.m.. Both died of multiple blunt-force trauma said Laurens County Deputy Coroner Vickie Cheek.

Neither of the victims was wearing a helmet, said SCHP Cpl. Justin Sutherland.

Sutherland said the accident is still under investigation, but no charges have been filed.

The deaths are the first two traffic-related fatalities in Laurens County this year. Last year, the county recorded traffic- or vehicle-related 35 fatalities, according to 2018 statistics released from the coroner’s office.