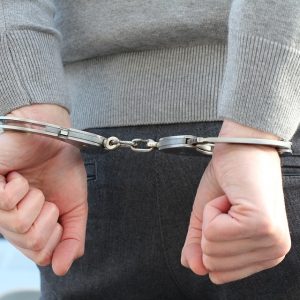 The Laurens Police Department has been busy with shoplifting cases in the city, the vast majority of them occurring at the WalMart store in Laurens.

A predictable spike in shoplifting happened between Nov. 1 and the end of the year as the Christmas holidays arrived, but the spike was smaller than expected.

“The number were about the same, but 98 percent of them were at WalMart,” said Laurens Police Chief Chrissie Cofield.

Cofield said some of the shoplifting incidents involved items such as medicines or batteries that could be sold on a secondary market. In turn, that cash could be used to by items that could be considered drug paraphernalia.

“Then they would go back to the store and buy narcotics,” she said.

During the holidays, the LPD increased parking lot patrols and in-store visits at WalMart. The store also increased its security staff.

“Unfortunately, a lot of people decided to try it anyway and see if they could get away with it,” Cofield said.

Cofield said the LPD will continue an increased presence at WalMart for the time being.

“Until we can get these numbers down some, we’ll have more people working out there – not just at WalMart but at all of the stores inside the city limits,” she said. “So, hopefully, we can curtail it.” 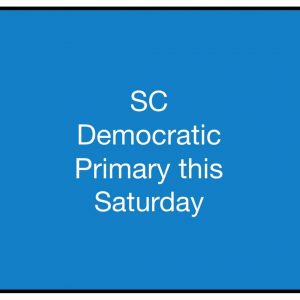 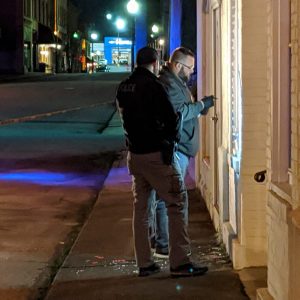