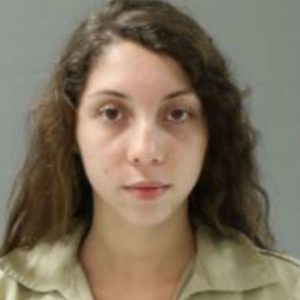 The family of a Joanna woman who was killed in a car crash in September of 2017 is reportedly suing three Greenville restaurants for serving alcohol illegally to the woman charged in the felony DUI.

Geraldine Overstreet Bailey, 72, of Joanna was killed in the crash just after 4 a.m. on Sept. 1, 2017. The accident occurred on northbound I-385 near Fountain Inn.

A then 19-year-old Piedmont woman, Abrielle Nicole Redden, was driving in the wrong direction on the interstate and charged with felony DUI following the crash. In September of this past year, Redden, who was uninjured in the wreck, pleaded guilty to DUI resulting in death. She was sentenced to six years in prison.

According to reports, Redden had been drinking despite being underage at several establishments on Woodruff Road prior to the accident. Bailey’s estate, represented by Jessie McCall of Laurens, is now suing Carolina Ale House, Grimaldi’s Pizzeria and The Flat for punitive and actual damages. Redden is also being sued for gross negligence and recklessness.

WYFF’s website quoted the lawsuit against the establishments as reading, “Had Miss Redden been properly identified as a minor at any of these establishments, she would not have been served alcohol. Thus, this accident and the death of Mrs. Bailey would have been avoided.”

According to the report, Redden’s blood alcohol level was .103 percent. The legal limit in South Carolina is .08 percent.

Carolina Ale House owner Chris Sullivan told WYFF that he is trying to determine whether or not Redden was at his establishment prior to the accident.