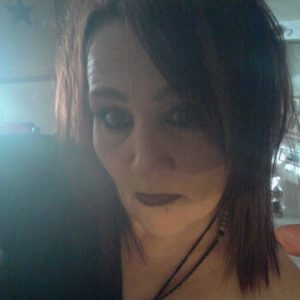 She was born in Laurens County and was a daughter of James Billy DeShields and the late Lucy Jane Patterson DeShields.

Mrs. Herman was a homemaker and a member of the Patterson Chapel United Methodist Church.

She is survived by her three daughters, Lauren Haddock of Laurens, Hannah Herman and Harley Herman, both of Columbus, N.C.; her brother, James DeShields of Lanford; and her sister, Maria Wilhelm of Lanford.

A graveside service will be held on Sunday, December 30, at 2 p.m., at Patterson Chapel United Methodist Church.

Memorials may be made to the Lauren Haddock fund c/o Maria Willham 257 Garrett Road Enoree, SC 29335.