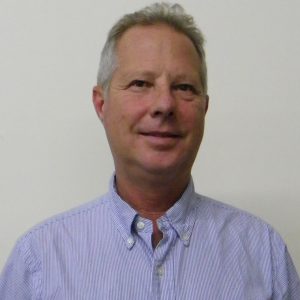 A third Laurens County Republican has announced his candidacy for the South Carolina House of Representatives seat being vacated by the retiring Rep. Mike Pitts (R-Laurens).

Michael Seymour, who ran against Pitts for the District 14 GOP nomination in 2002, said he once again plans to seek the Republican nomination.

“First and foremost, I want to look out for the citizens of District 14,” Seymour said. “That being said, my focus will be on economic development, health care for the elderly in rural communities, agriculture issues and increasing teacher pay. Right now, South Carolina is $10,000 below the national average (for teacher salaries). . . . I want to be able to work with the Laurens County Council and the Laurens County Development Corporation. We’ve got to develop our workforce.”

Pitts, who ran unopposed and won re-election in November’s general election, announced his retirement from office on Sunday, Dec. 9, citing health concerns. Pitts suffered a heart attack and underwent heart surgery during a hunting trip to Montana in October.

While the GOP field continues to grow, no Democratic candidates have publicly declared their intentions to run for the seat.