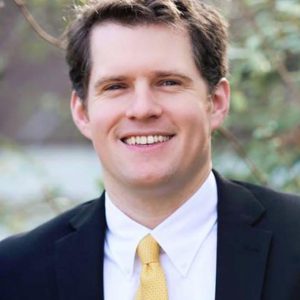 Republican County Councilman Stewart Jones announced his candidacy for the South Carolina House of Representatives in a social media post Monday, becoming the first to publicly declare for the seat being vacated by Rep. Mike Pitts (R-Laurens).

Pitts announced his retirement from the state legislature Sunday, citing health concerns. Pitts, 63, suffered a heart attack while on a hunting trip in Montana in October. He was re-elected for a ninth term in the legislature after running unopposed in November’s general election, but resigned effective Jan. 3, just a few days before the first legislative session of 2019 is to begin.

“With the news of Rep. Mike Pitts announcing his retirement, I’d like to thank Mike and his family for their many years of service and sacrifice,” Jones wrote in his announcement. “After much encouragement from the community and with the support of my family and friends, I’m excited to announce that I am seeking to serve House District 14 of South Carolina! Great strides have been made over the last 4 years in my first term on Laurens County Council. If elected to serve in the South Carolina House of Representatives, I will continue to stand for conservative values and apply the same proven methods for greater accountability of government that I have fought for in Laurens County.” 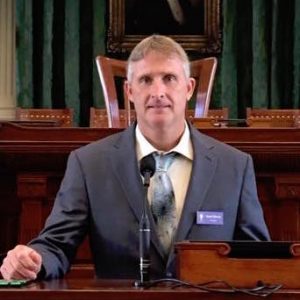 Horne’s announcement came Tuesday as the state election commission confirmed the date for an April 23 special election to replace Pitts in District 14.

“I am a Christian, a husband and father, a businessman, a veteran, and a community servant who has lived in Laurens County for 45 years,” the announcement from Horne read. “Over the course of my career, I have started 3 successful businesses that currently put food on the table for 43 South Carolinians. I bring my business sense, a listening ear, and my strong Christian faith to my work in our community. As board chairman for SC School District 51, I fought for bringing prayer back to athletic events and against policies that would increase taxes on the middle class. I currently serve on the Laurens County Planning Commission working to grow our community socially and economically, and I am an active member of the Laurens County Republican Party. I am grateful for the opportunity to meet and serve so many of you over the years, and I hope to have the honor of your vote so that I can continue to work for you as your Representative. I look forward to talking with many of you over the next few months as I go door to door, listening to your ideas for how to make Laurens County a better place for ALL residents.”