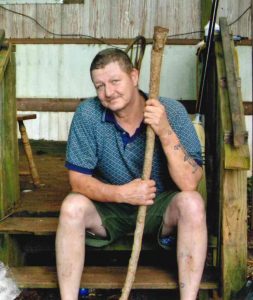 Born in Clinton, S.C., he was a son of Jerry Lee Roberts, Sr. and wife Sheila Roberts of Waterloo and the late Mildred Diane Bass Roberts. Jody was a member of Rosemont Baptist Church in Waterloo.

The family will receive friends at the church immediately following the memorial service.