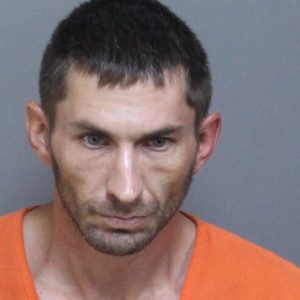 The Laurens County Sheriff’s Office has located a man convicted by a jury this week on drug charges.

Jeffrey Ronald Taylor was found guilty in his absence during 8th Circuit General Sessions Court of trafficking methamphetamine, possession of a weapon during the commission of a violent crime and unlawful carrying of a pistol. Taylor did not appear at his trial, and bench warrants were issued for his arrest.

The LCSO has asked the public for help in locating Taylor and announced Friday afternoon that he had been found and taken into custody.