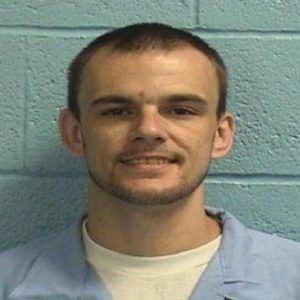 The Laurens County Sheriff’s Office attempted to serve a warrant Thursday on a fugitive from Illinois, starting a manhunt in Waterloo after the man fled, leaving an infant behind.

According to the LCSO, deputies were directed by a court order from Illinois to take custody of the infant after serving a warrant on Daniel Teitsort, who had fled the state with the infant. Teitsort was tracked to a residence on Neptune Drive in Waterloo.

When deputies arrived, Teitsort ran from the residence, leaving the infant there unattended. Deputies took the infant into emergency protective custody and called the Department of Social Services.

As of Friday afternoon, Teitsort had not been located. He is now wanted by the LCSO for unlawful conduct toward a child. Anyone with information on Tetsort’s whereabouts can call the LCSO at 864-984-4967 or CrimeStoppers at 864-68-CRIME.