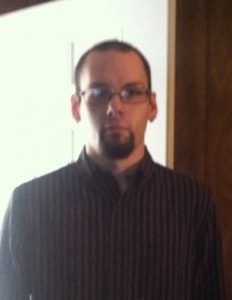 Born in Greenville, he was the beloved son of Betty “Lanie” Walker, of Laurens, and Scott Thompson, of Pelzer. He was creative and loved to draw and write. “Zack was truly a great son.”

Zack was preceded in death by grandparents, Iris and Homer Thompson.

A Memorial service will be held on Saturday, November 10, 2018 at 1:30 p.m. at Thomas McAfee Funeral Home, Northwest Chapel.