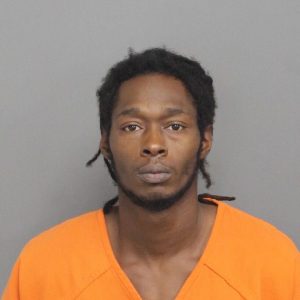 A Laurens man has been arrested and charged with murder in a stabbing death early Saturday morning on Easy Road in Laurens.

Lutavious Denard Elmore, 32, was arrested by the Laurens County Sheriff’s Office and charged with murder in the death of Sergio Mandez Lindsey, 26, of Greenville.

According to the LCSO, deputies responded to a call on Easy Road and discovered Lindsey’s body. A brief investigation by deputies determined Elmore was allegedly responsible for the death. After asking for the community’s help in locating Elmore, LCSO deputies were able to find and arrest the suspect.

An autopsy was performed Monday, and it was determined that Lindsey died from a stab wound to the chest, according to the Laurens County Coroner’s Office. Lindsey was pronounced dead at 4:30 a.m. Saturday.