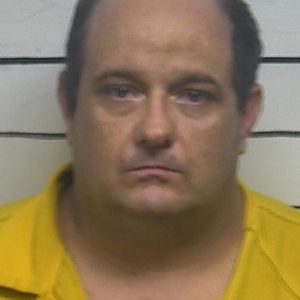 A Laurens man wanted for attempted murder, kidnapping and abuse of a vulnerable adult is in jail in Hernando, Mississippi awaiting extradition back to Laurens County.

Joseph Dwain Bryan was arrested by DeSoto County sheriff’s deputies Friday after a routine traffic stop, according to the Memphis Commercial-Appeal. Bryan was taken into custody and is being held at the DeSoto County Jail.

Hernando is about 25 miles from Memphis, Tennessee.

The Laurens County Sheriff’s Office asked for help in locating Bryan this past week after warrants were issued for his arrest.

Bryan became a suspect in the abuse of a vulnerable adult case after a nurse in the JMS Burn Center in Augusta, Georgia notified the LCSO of her concerns that injuries her patient suffered were intentionally inflicted. The patient suffered severe burns to his arm and face.

LCSO investigators said they discovered evidence regarding the case while executing a search warrant at Bryan’s residence.