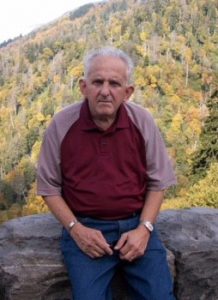 He was born in Buffalo, N.Y., and was a son of the late Ernest Ray Gilliam, Sr. and Helen Mae Wicker Gilliam. He was a graduate of Newberry College and received his Master’s Degree in Education from the University of South Carolina. He coached Girls Basketball at Mid-Carolina High School and was the principal at Park Street Elementary and Little Mountain Elementary, and later retired from Whitten Center with 16 years of service. He was a member of Broad Street United Methodist Church.

In addition to his parents, he is predeceased by his sister, Maria Frick.

In lieu of flowers memorials may be made to the Hospice of Laurens County, P.O. Box 178, Clinton, SC 29325 or a charity or church of one’s choice.